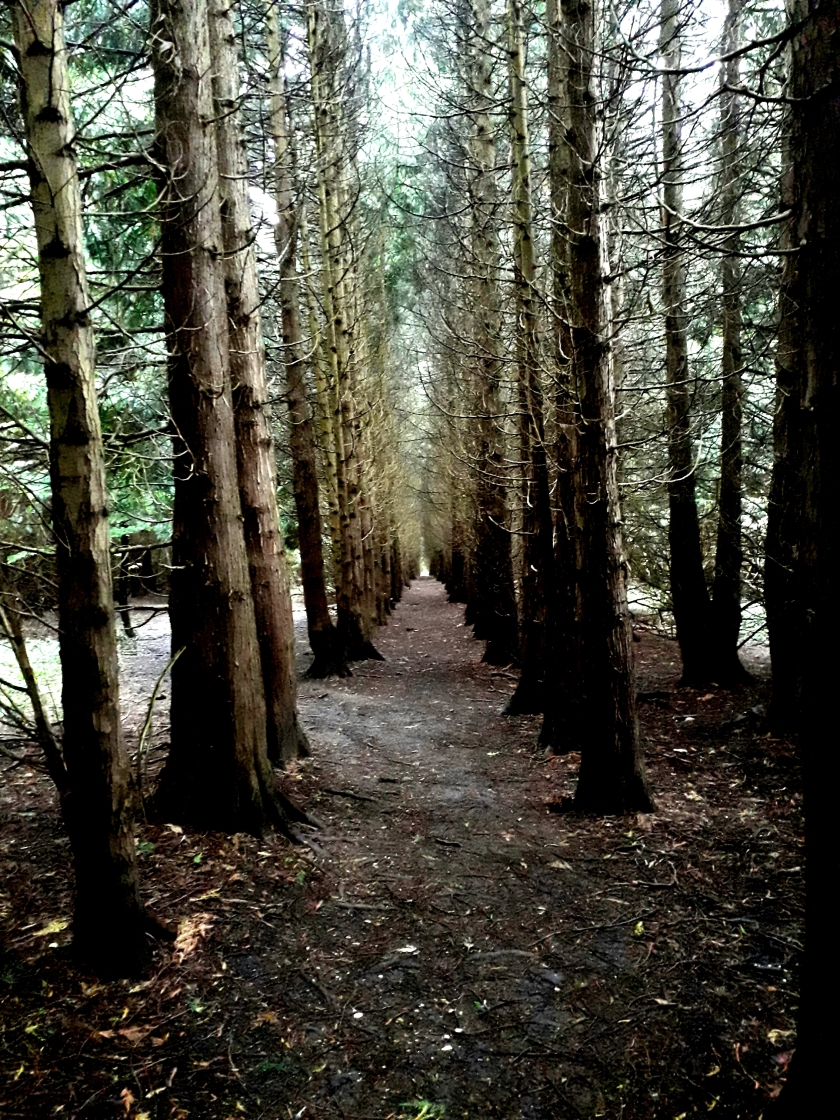 I remember those Saturday nights, sitting cross legged on our old maroon carpet.  I have the apartment to myself, as I often did, and there’s wrestling on TV.  WCW Nitro on TNT, beamed all the way from the US to this little boy in England.  The picture quality is terrible, but it adds to the outlaw feel, the sense of watching something I shouldn’t.  I never confess my wrestling love to anyone except one or two, and I’d turn the TV off as quickly as if I were watching some soft-core erotic thriller, frantically trying to beat off during the two minutes of low lighting and sighing.

I get up from the couch and pad over to the smaller living room window that looks out across town.  We’re on the top floor and below, the lights twinkle and pulse, running like a field of neon wheat towards the black mass of the distant hills.  In the background, Goldberg spears another jobber or maybe Rey Mysterio leaps from the top rope and splashes everyone.  I turn the TV off and grab my coat.

The front door is always heavy and I’m not technically allowed out.  I know the neighbours all have ears so I pad down the cold steps carefully, lit like a mortuary slab.  Each apartment block has a different smell – the one next to ours smells weird and I get panic attacks even going past the door – but this smells like home.  Carefully, I open the main door and quickly slip down the path before the curtains start twitching.

I quickly walk to the end of my road.  I can hear the hum of a drunk town, interjected by random shrieks and laughter.  Sometimes I stay up until dawn looking out for lost stragglers who shamble through the estate, keeping an eye on them, making sure they aren’t causing trouble.  I feel cold and strange, standing as though waiting for a bus, and I’m aware of time ticking away.

Walking back through my road, I pass the small hill where we build our dens under the shadow of a warehouse.  In the distance I can see the jagged silhouette of the old factories long since closed down, where the old railway line runs.  I won’t go near that area at night.  As I walk back, I realise everything feels different; not just the lack of light, but as though I’m drowning in clean oxygen.  I can walk a lot faster and run like a sprinter.

I’m back home when my parents get in.  After they sleep I creep back into the living room, open a couple of cans of beer and watch MTV until dawn.  Banned music videos and Jackass.  I sink into the cigar-smelling chair of my father and wiggle my toes at the horror and the juvenile – everything I can get behind, the feeling of living off-grid and without rules.  Hiding the cans at the bottom of the trash, I dream of a future I haven’t had.