I straddle the dead log, keeping my dress down towards my knees and my spirits up.  He flicks his cigarette lighter endlessly, over and over again.  The Marlboro remains in his mouth, unlit, as he stares into the floor.  I realise how little he looks like James Dean.  Everything is there… the white stick, the leather, the brow… but he looks like a little boy in his father’s suit pretending to work at the office.  This is the end.  So I pick a thin stone out from the small bag over my shoulder and carve some initials into the fallen log.  I can tell from his sudden interest that he thinks these are our initials.

I write; THIS IS THE END…. and whip the stone at him hard, cutting to the bone just above his eye.

On the alley stairs, the girl is begging.  She’s crying hard as her clumpy heels crumple and fall and she slides down a damp wall.  Sitting on one of the steps, looking up at me… she pleads I don’t want to fight you. 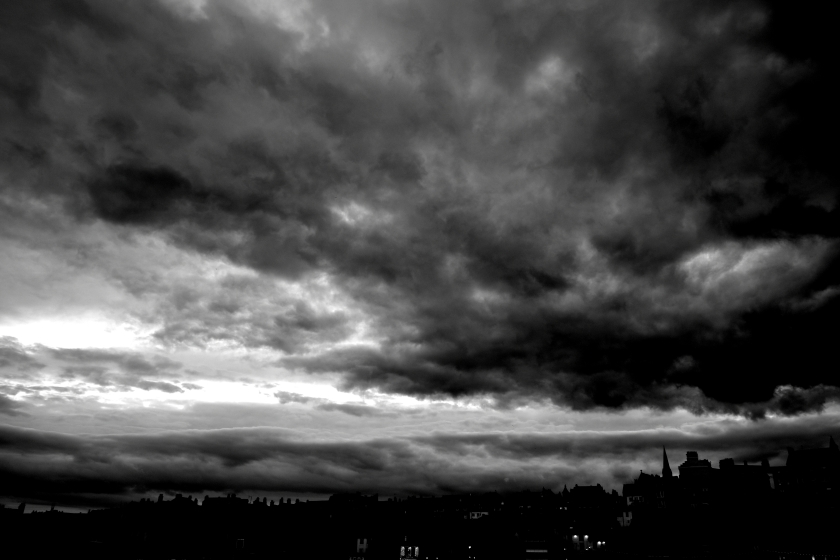 Towards the end, I said; if you love me as you say, why does so much have to change?  She didn’t answer.  Her chin wrinkled like an orange, and she took a deep gulp of air down her throat.  At the time, I thought she was sad at our inevitable demise.  Now I realise she was sad that I’d only just realised.

I watched T_____ stand over the girl, begging on the steps, not wanting to fight.  I probably should’ve said or done something but she didn’t need any help.  She drew a fist back – not a slap but a full on closed fist – and demanded the weeping girl get up.  I’d forgotten how big her arms were flexed.  Looking at those four knuckles must’ve been like facing a firing squad without a blindfold.  Eventually, after much pleading, the girl was allowed to leave intact.  I watched as T_____ brushed past me, still full of blood and thunder, out of the alley and into the street beyond.  As the rain began to fall, I found myself torn between following the fury or comforting the wreck.

In the end I sat down on the damp floor.  T_____ was long gone and wouldn’t be back.  I sat listening to the desperate, choking sobs of the girl on the steps. 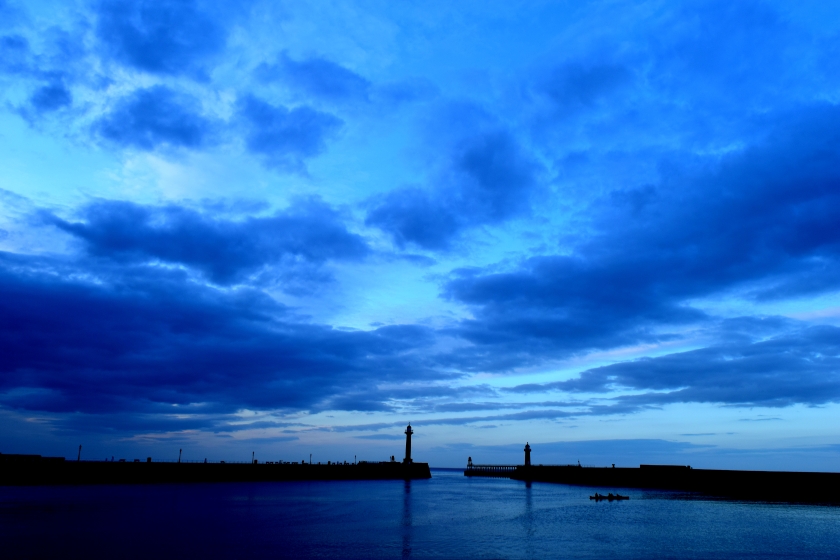 My shot got him good.  Blood poured from his eye socket, down his cheek, over the eyeball.  I leapt off the log and brushed myself clean.  He just stood and looked at me; hands down by his sides, his cigarette now polka-dotted with red.  I walked up to him, embraced him for a kiss and then ate the Marlboro out of his mouth, spitting the flakes and paper into his face with a smile.

Perhaps his destiny was to lie under a train and let it happen.  Perhaps his destination was the sea with a pocket full of rocks.  I walked away across the fields, away from the fallen log.  When I finally turned back, two hundred yards later, he still remained where I had left him, like a dead tree only with less sentience, awaiting instructions on how to fail…. again.