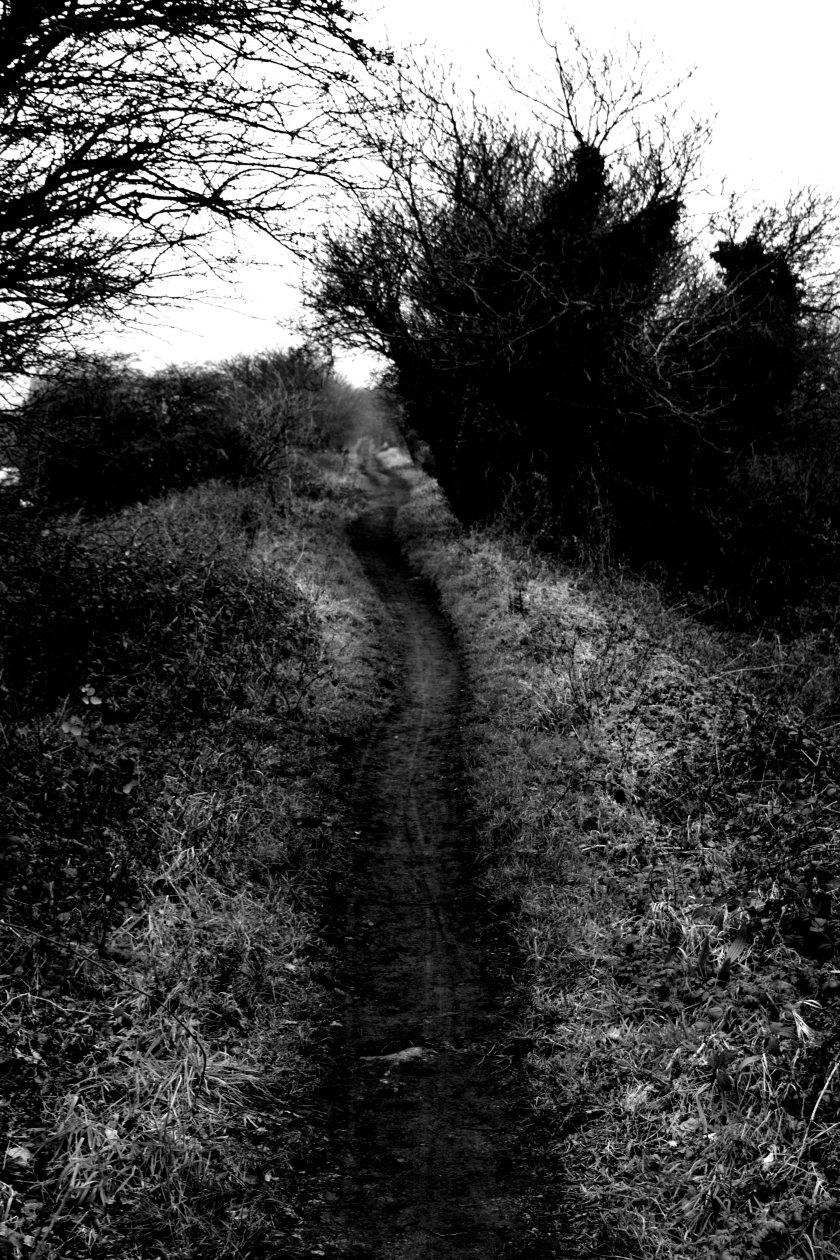 I’m only comfortable when I’m sitting on the floor, pressed against a wall.  I stare into the blemishes of the concrete, my flesh airtight against the cold.  I push my forehead into the stone until it pains and then bleeds, and lukewarm red meanders down my cheeks.  Red rivulets run and saunter over my eyes until I cannot see beyond the scarlet.

I talk into the bricks, quietly but firmly, picking words that make my chest vibrate and my throat wobble.  Words like; melodious – intimidating – destruction – organ – obtuse – magnificent.  Nowhere to go, the vibrations bounce from the walls back into my chest cavity and suddenly I’m swimming with the words, arm-wrestling with them, pulling at their kicking legs and clamping around their waistlines.  I relish each syllable, running them through my cheeks and over my tongue like liquor mouthwash, until they burn my gums and I have to release them.

Meander.  Beautiful.  Uncontrollable.  I place my knee under the chin and allow my voicebox to tremble over my skin.  The vibrations dance over my bones, as though my tendons and ligaments are guitar strings.

Adam.  Brian.  Courtney.  When I leave the house, I threaten people.  Grabbing them by their lapels, I hold a cut-throat shaver to their eyes and ask them the usual.  Money.  Phone.  Unlock codes.  Never cards or pin numbers; it’s too easy to turn them into redundant plastic rectangles.  But I ask for their names.

Later, pressed against the wall, I give them a try.