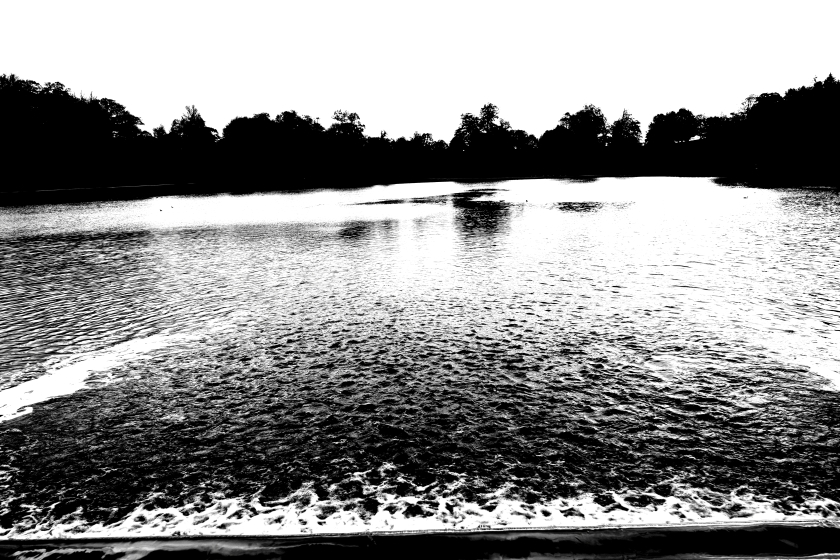 I sat on the bar stool, notebook covered in scraps of poetry.  One empty pint glass and another one on the way.  I hadn’t eaten all day – this was my food money, but I can’t sleep on a full stomach so I drink cheap lager and try to make sense of the white spaces between the lines and the words I’ve put between some of them.  I stare at my feet hanging over the tiled floor, and imagine myself sitting on the edge of a skyscraper, looking down at blocks of streets.  The barkeep asks me if I want to take part in the quiz.

I’m alone.  Fuck it.  Nine teams, general knowledge, where’s the harm?  He hands me a sheet with a smile and under team name I put Billy No-Mates.  Might get a laugh.  Might get a cheer.

I know nothing pre-1992 and very little post-2002.  Nostalgia does that – you end up more knowledgable about the stuff you missed as a kid, just to put context behind those so-called Golden Years.  West Germany and Miley Cyrus pass me by, but I nail a song that was always on the radio when I worked in a supermarket, and practised wrestling moves on boxes of burger buns.

The quizmaster reads the scores.  In fourth place, Billy No-Mates.  Polite clapping, a lone cheer.  An older woman comes over in sympathy to buy me a drink, as her husband agitatedly jigs his knee and glares at a fruit machine.  They came sixth.