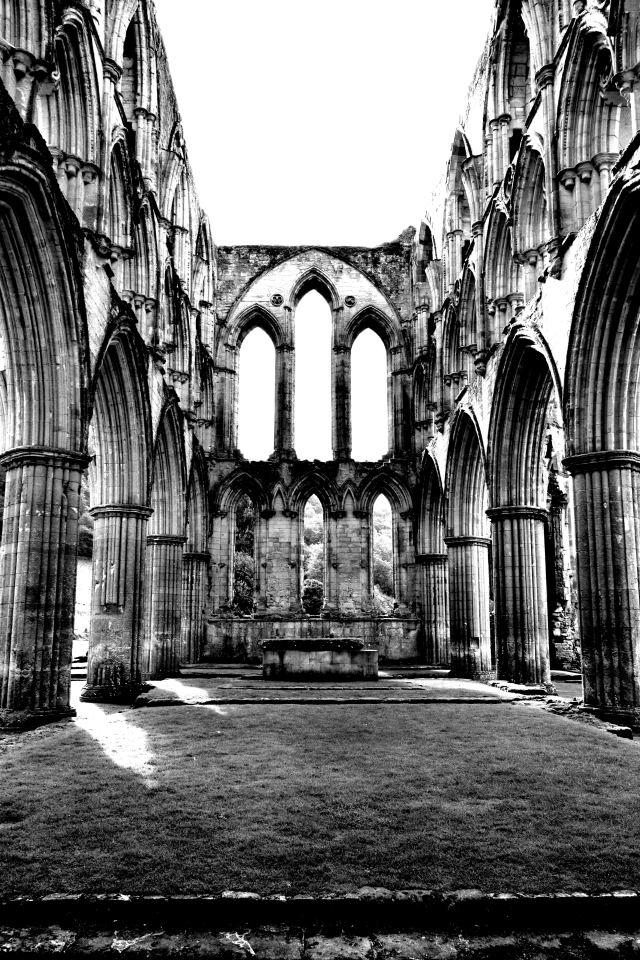 It was a Sunday night, in the charred remains of the old nightclub, the air thick with damp and thin with ash.  I found her at the bottom of a bottle, like a hallucinagenic larvae, awakening all the emotions I thought were dead but were simply covered in dust – desire, companionship, destruction, fury.  Her hair is so long and unkempt that she walks around my house naked and everything is covered; tangible, and yet unattainable without the curl of her lips that tells me it is showtime; my moment to try and meet her performance without dying under the lights.

Later, under a turquoise sky, we lie on the grass as the insects devour us.  I feel them in my pants and my socks, in my ears and sucking on the love bite she gave me earlier.  I’m trying to keep it neutral but she is as calm as if we were floating in the Meditterranean.  She tells me about her ultimate sexual fantasy; to feel herself rotting into the ground, to feel the flesh slide from her bones in wet chunks.  Looking at me with bright eyes, she slides a hand into her cut-off jeans and describes bacteria devouring her cells as she feels the earth claim her and she sinks as though lying on wet sand.  As she bends her legs to get deeper penetration, I see the red ants strolling mechanically on her thighs become alarmed at the movement, scurrying around like the colourful explosions of fireworks.